Keep Going Sister I Will Translate for You

keep going sister i will translate for you

Our first State of Play essay for 2019 is a unique triple-reflection by three female-identified writers - Donna Abela, Emma Mary Hall and Grace Pundyk - of their experiences on the international stage. Our three Australian playwrights travelled to Santiago de Chile in October 2018 to take part in the 11th Women Playwrights International Conference (WPIC). Their wildly different scripts, and the wildly different ‘dramatic readings’ each script received, in Spanish translation, created opportunities for unique encounters with the Other, themselves, their individual practice, and what it means to write or ‘play’ theatre. 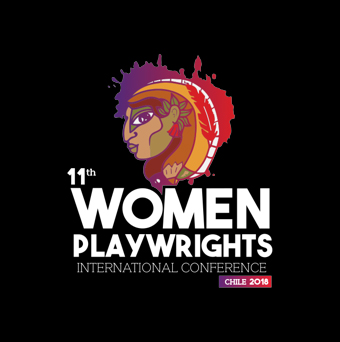 Founded in 1988, WPIC is an international not-for-profit networking organisation for women playwrights. The nature and focus of each conference has varied depending on the resources of the host country, the themes and interests of the organising committee, and the prevailing global zeitgeist.

WPIC 2018 was the 11th conference, but the first to be held in Latin America, and the first to be held in a language other than English. The theme was a very broad ‘territory, society and female playwriting’. It asked of its playwrights how the places in which they live (their country, but also their bodies, the theatre, their role as women playwrights and so on – the list is endless) shape how and what they write.

Women-identified writers from 22 countries came together to participate in readings, productions, workshops, roundtables, film screenings and presentations. Their texts had been selected by committees representing six regions: Latin America and the Caribbean, Africa, Europe, Asia, USA and Canada, and Oceania. This inevitably means a journey into the complex and varied territories of histories and politics; of languages and identities; of armed conflicts and gender violence; of migration and environmental crises.

Along with the fourth Oceania delegate - Desiree Gezentsvey from New Zealand – Donna, Emma and Grace’s texts were among the 35 selected for presentation in the dramatic reading program. In this State of Play, Donna Abela, Emma Mary Hall and Grace Pundyk share their experiences of the conference and report back from the forefront of playwriting internationally.

The three writers were supported to attend the Conference by the Australian Government through the Australia Council, its arts funding and advisory body.

We're inviting our guest writers to express their own ideas and opinions freely. We encourage you to add your voice to the conversation, on Twitter, Facebook or by leaving a comment on this page.

We encourage you to comment on this post. All viewpoints are welcome, but please be constructive. We reserve the right to make editorial decisions regarding submitted comments, including but not limited to removal of comments.

Unfortunately we were not able to attend but this was the first conference in a language other than English.

All three accounts which mostly focused on the staged readings of each playwright's work show the difficulties and what can be lost in translation. However the accounts also show what can be gained by reaching across boundaries to other women directors and playwrights at the conference.

We were also struck by Donna's image of the "charred and mangled" typewriter and other images of the recent history in Chile which made her reflect on the importance of writing.

SCRIPTS BY THESE PLAYWRIGHTS 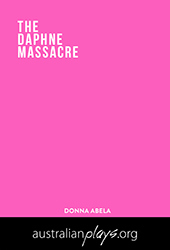 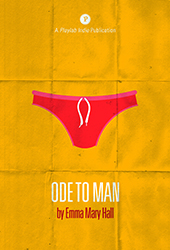 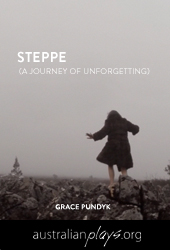 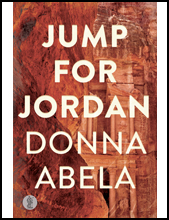 READ MORE OF THE STATE OF PLAY COLLECTION