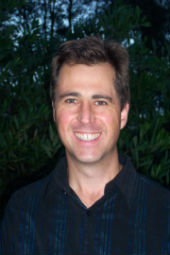 Bruce has had numerous productions over the last six years, including Alice of Hearts in Helsinki, Finland, in 2013, and Sanity Man in Aberdeen, Scotland, in 2014. The Role Model was also performed by The Riverina Theatre Company, Wagga, in 2008; by boobook Theatre, Melbourne, in 2009, and The City of Salisbury Youth Theatre, Adelaide, in 2011.

The Role Model won The Inscription open award in 2006 and as a result was workshopped with Edward Albee at NIDA. Warts and All was the runner-up in B.A.T.S. Theatre Company’s 2014 Edythe Brook Cooper playwriting competition. Sanity Man was a finalist in the Arts and Letter’s 2014 One Act playwriting competition (literary journal at Georgia University, US).