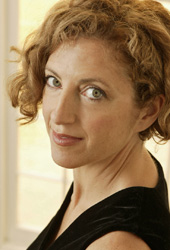 Joanna Murray-Smith is a Melbourne based playwright, screenwriter and novelist. Her plays, which include Honour, Rapture, Bombshells, Nightfall, Redemption, Love Child and Flame, have been produced around the world. Honour has been produced in over two dozen countries, including productions on Broadway and at the National Theatre in London and most recently in the West End. Both Honour and Rapture won the Victorian Premier's Literary Award for Best Play. Most recently, Melbourne Theatre Company produced The Female of the Species. Joanna has also published three novels Truce, Judgement Rock and Sunnyside.