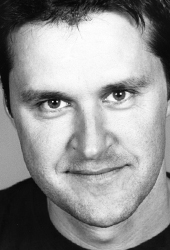 Peter is an actor, director and playwright based in Melbourne. He has received Green Room awards for best actor in a play for his performance in The Pitch and most recently for Samuel Beckett's Endgame which he performed for the Melbourne Festival and revived last year for the Beckett Festival in Northern Ireland.