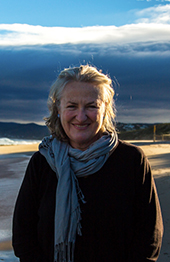 Editor for Feature film (drama), 'Be Near Me' by Sally Bird.
shortlisted for the Greenlight Project (Australia), performed at ACMI by Screenplay.