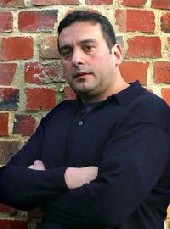 He has worked in film as a writer and director.