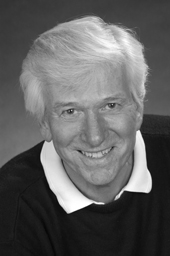 In 2011 Rules is Rules played in the UK at the New Venture Theatre, Brighton, and in the USA at the Brockport Festival, New York State. Longer plays include Waiting on Jamie Oliver; The Blood on Helmut Lange; Manifesto; The Maintenance Room. In 2010 Mission of Flowers toured the Adelaide, Hollywood, Edinburgh Fringe Festivals, plus the Soho Theatre and Theatre 503, London.