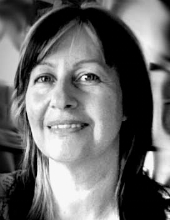 Vee Malnar has worked as an actor, singer, and drama teacher. She has won various awards for her short plays in Crash Test, some of which have found a place in Short and Sweet Sydney including Aerobic Blues, I Count Therefore I Am, and her latest Venus in the Shower (2012). Her writing also includes songs, poetry, short stories and film scripts.

She has a Bachelor of Creative Arts from Wollongong University and has produced four CDs of original music whilst working with various bands such as The Strumettes and Ana Key – produced by Davis J Sparx. Her songs have been played on community radio as well as commercial stations in Australia and overseas.