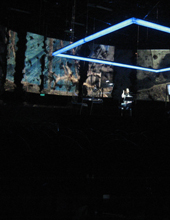 by Adam Grossetti, Jean Marc Russ
The August Moon is an anti-verbatim verbatim play, using high-end sound and visual multi-media technology to enhance the dramatic performance. Two playwrights, Adam Grossetti and Jean Marc Russ, travel to Innisfail in the aftermath of cyclone Larry to investigate the death of a caravan park resident. The two writers set off on a boys' own adventure in the hope of 'bagging a play'. They record their entire journey using digital video and voice recorders. Their recorded 'verbatim' experience with individuals they meet in Innisfail, now struggling to rebuild their lives post-cyclone, then becomes the play The August Moon.

'... a production of parallel universes, in which live performances slide across taped interviews like smooth tectonic plates; where words meld into projected images and light; where telling the story becomes the story; where playwrights become actors and step out of roles to draw the audience into the process; where truth is a kaleidoscope ... This production, like the truth it explores, exists in many different places simultaneously. I found it totally, wonderfully absorbing ...' Arts Hub review, July 25, 2008 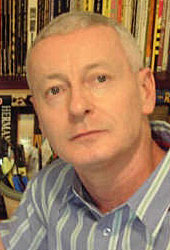 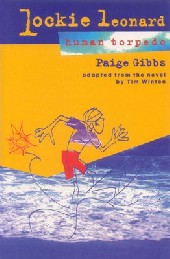 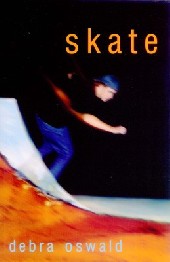