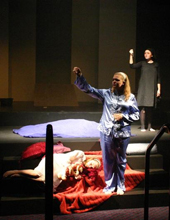 Photo by Regan Verwey - from the 2006 Hillcrest College production

by Amanda Price
During the sinister years of Stalin’s reign millions of Russian citizens were exiled to the infamous gulags. In these prison camps, words like survival, endurance and redemption were redefined. Into White is a story set in two time periods. A grandmother tells her granddaughter the story of a group of female prisoners whose lives were inexorably changed by a coincidental discovery, a discovery that challenged not only them but the gulag administrators that persecuted them.

Inspired by the writings of gulag prisoners, Into White reminds us that it takes more than barbed wire to imprison the human spirit. It was first produced by Hillcrest Christian College in 2007, and won Best Play at that year's Gold Coast Drama Festival. 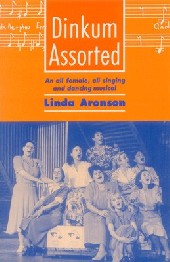 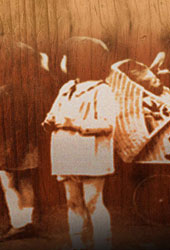