by Barbara Fern
Our hero, ten-year-old Tom Bottle of Little Huddle in 1840's Dorset, runs away to sea rather than wear his sister’s old boots, which are all that his desperately poor mother can give him. Tom obtains a berth aboard The Shroud, bound for South Australia under the command of the ruthless Captain Caligula Grudge. The emigrant passengers include Betsy and Jeremiah Peaspod, as well as Tom’s own family who have stowed away in the lifeboat.

But when Tom leaves the ship in South Australia, Captain Grudge has him kidnapped and held to ransom - until Betsy and Tom’s sisters turn the tables.

Note: Text can be adapted to suit locations other than South Australia. Cast size is variable, with variable gender for many roles. The play was first performed in 1986 by Port Pirie Youth Theatre, where the original cast numbered 30, with more girls than boys. 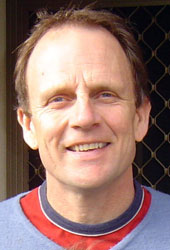 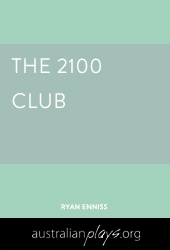 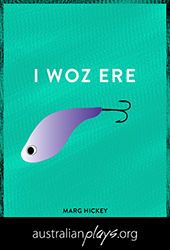 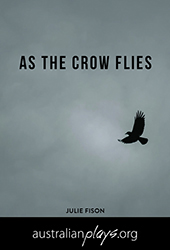