A GLASS OF TWILIGHT 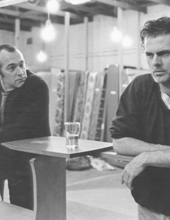 A GLASS OF TWILIGHT

by Daniel Keene
A Glass of Twilight opens with Tom and the salesman propped up at the bar. The salesman introduces himself to Tom. He sells playing cards and his explanation of the importance of bluffing in cards sets the tone.

"There's a difference between loneliness and being alone," the salesman says as he buys Tom's companionship. Their new found relationship is delicately poised. Their shifting status is dependent on who bluffs best.

A Glass of Twilight was first performed as part of KTTP Season 1 in 1997. 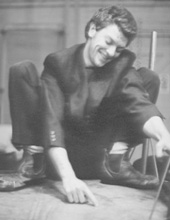 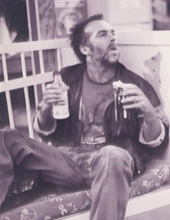 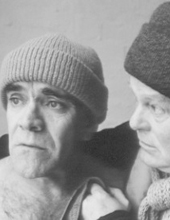