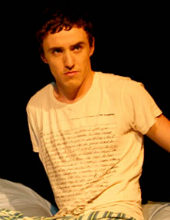 image from the 2008 Tunks Productions production

Seventeen-year-old Hamish lives on his parent's farm in rural New South Wales. He aspires to go to film school, but most of all, he aspires to get away from the pressure he feels in his town. Hamish fears his parents don't understand him and the school bully seems to be gunning for him with cruel taunts over his sexuality. His only refuge is his best friend Aaron. But when Aaron reveals his true feelings for Hamish, he can't help but feel pressure. Unable to find acceptance , Hamish feels lost, desperate and unsure where to turn.

Detective Jack Keogh has been called into town to investigate Hamish's death. Hamish's painful story unfolds as Jack interviews the people most important in Hamish's life. His family, his best friend and the bully who taunted him, Jack starts to question why so many gay and lesbian teens turn to suicide. 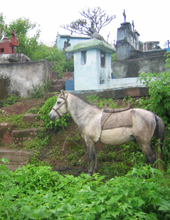