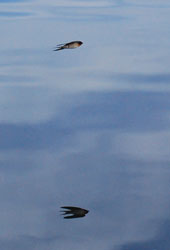 by Vivienne Glance
A symbolic and surreal exploration of desire: Aria wants to leave the country hillside where she grew up and to expand her horizons. She tries to persuade her mother to come with her, but she wants to stay.

When Aria returns, there has bee an earthquake and her mother is dead. A Crow and a Rat vie for Aria’s attention and for the small blue egg she possesses. Eventually, they all fight and Aria is blinded and her body broken. Young Aria (a manifestation of Aria’s earlier hopes and desires) appears and helps her to heal. 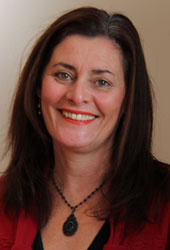 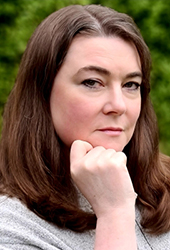 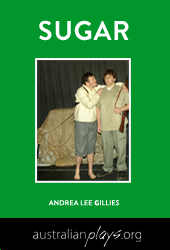 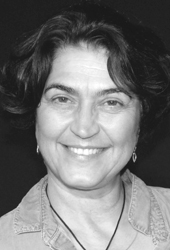