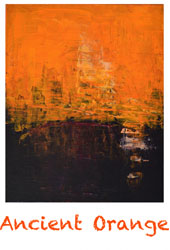 by Chris Dickins
The Australian soldier survives a helicopter crash in the Vietnamese jungle – but is temporarily blinded. During the crash a Vietnamese soldier has been badly wounded in the leg. Surrounded by fierce combat and due to the nature of their injuries they come to the conclusion that they need to work together to escape. Over a period of time the men become more reliant upon each other until a bond forms between them. It is revealed that the Vietnamese soldier is regularly forced to serve for both the North and the South Vietnamese armies before returning to his village. The two men piece together a symbiotic relationship through fractured French, simple English and Vietnamese phrases. Their fate is sealed just after they finally arrive at the seeming safety of the Vietnamese man’s village.