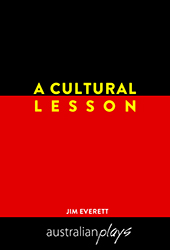 by Jim Everett
Included in the Of The Island Collection

A Cultural Lesson is a short work set in 2028 but written in 1987 when the playwright worked as State Secretary of the Tasmanian Aboriginal Centre. This is satire in cultural reverse, a hilarious and, at the same time, deeply serious examination of what Australian legislation might look like if the roles were reversed. It was first performed in Launceston for NAIDOC week 1987. 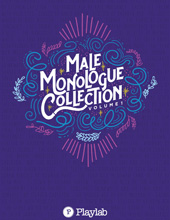 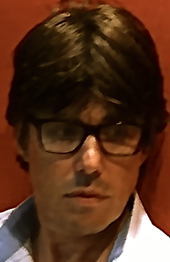