by Alana Valentine
Two magicians are touring their show along the Great Ocean Road of south-western Victoria when Gala, the young assistant, conjurers out of the sea the ghost of a tormented Sea Captain. The further down the road they travel, the more both of them are tempted to abandon reality and be drawn into the tragedy and grief of their pasts. But while Beth has been made cynical and disillusioned by life, she still clings onto a fragile hope for the future that Gala has increasing difficulty mustering. The play becomes a tug-of-war for Gala's soul, between the ghostly Captain, who needs his own resolution from an ancestor of a shipwreck survivor, and the increasingly concerned Beth, who can see that Gala's romantic attraction to the past, to the sea, is a form of depression brought on by grief. The play ends ambiguously with a tragic fall and a miraculous resurrection? But has Gala really returned or is she now a figment of Beth's longing?

The Conjurers is a hauntingly evocative play about the debilitating confusion of late teenage-hood, the struggle to find hope and optimism from a place of despair, and the temptations of dwelling on the griefs of the past. It is an eerie magic realist ghost story but it is also a witty, intriguing and heart-warming buddy story of inter-generational friendship and working relationship. Workshopped in New York as part of the New Dramatists exchange, the play was read there with Alison Janey in the role of Beth, produced at Playbox Theatre in Melbourne with Maya Stange in the role of Gala, and produced again at La Boîte Theatre in Brisbane with Damien Garvey in the role of the Sea Captain. 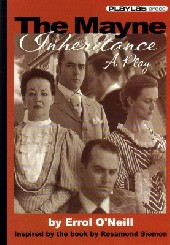 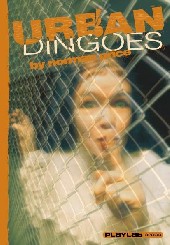 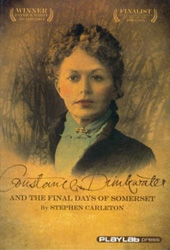