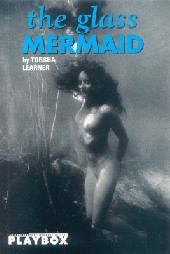 by Tobsha Learner
Sarah Koch, a widow and anthropologist, whose husband Karl (a holocaust survivor) committed suicide by walking into the sea, is having trouble finding closure as his body was never found or buried. Desperate, she hires a male escort to re-enact domestic rituals and nuances of Karl's as a form of exorcism. Unknown to her, the man she hires - Janko - is a war refugee from the Croatian/Serbian conflict, having lost his wife and child. WIth bereavement in common they fall in love. It gets complicated when Sarah's 16 year old daughter, Cassandra, turns up and is deeply disturbed by the new man in her mother's life.