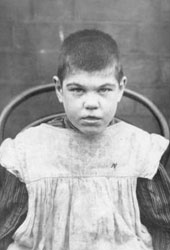 This play is based on the real life story of Dolly Stainer. Dolly was admitted to Kew Idiot Asylum as a child of five in 1915. It was to be her home for the next seventy five years. A neglected and recalcitrant child, she was labelled a 'lunatic’ from admission, although she most certainly was not. Dolly soon learns how things operate at Kew and her natural abilities earn her the status of ‘working girl’, running the laundry and looking after other residents. How does Dolly develop her powerful, loving and complex personality in this institution? Dolly’s poignant story highlights her world of institutionalised care in twentieth century Australia. An earlier version of this play was published by Currency Press and listed for VCE Theatre and Drama Studies. 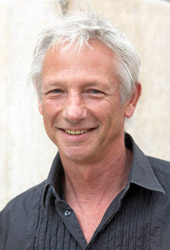 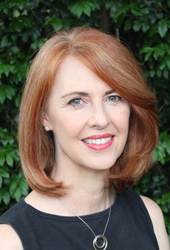