by Chris Edmund
Two Australian actors, who are performing in a poorly reviewed and received play that they have devised and taken to the Dublin Fringe Festival, drown their sorrows and find themselves lost and frightened in early hours of the morning. .

They break into a gallery in search of safety and some culture when they find themselves face to face with the bad tempered ghost of Francis Bacon, one of the greatest painters of the 20th Century.

I see up to six shows a week and while it’s rare to find a dud on the Sydney theatre scene, it’s just as rare to have an experience that is so odd and wonderful that I almost don’t want to share. BACON AND EGGS, the late show at the Old Fitz Theatre, is this moment for me. - SYDNEY ARTS GUIDE 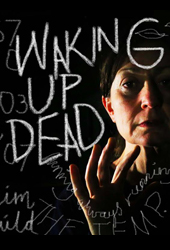 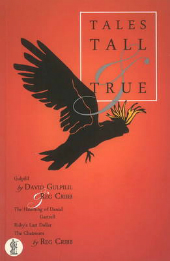 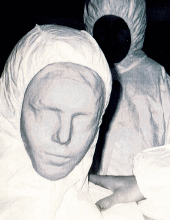