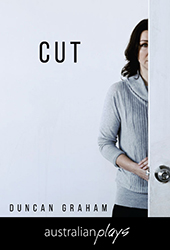 by Duncan Graham
A shadowy man pursues an air-hostess during a night-time flight. After landing, he stalks her through the airport arrival zone and the streets of an unnamed city. Or is it she who’s pursuing him? CUT smashes together the jagged fragments of a story to create a disorienting and horrifically powerful psychological thriller, positioning its audience somewhere between the perpetrator, the victim and the movie director of a disturbed woman’s violent fantasies. A beautifully crafted set of fragmented storylines and anecdotes, coalescing around 24 hours in the life of a woman. This work draws its audience into a thrilling and unexpected conclusion.

"Cut is an intriguing and complete work of art and shouldn’t be missed."
Jason Blake, SMH

"It’s not often, if ever, that theatre manages to be truly terrifying...It's closest cinematic equivalent might be Lost Highway."
TimeOut, Sydney 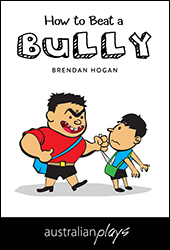 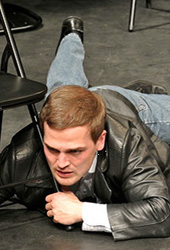 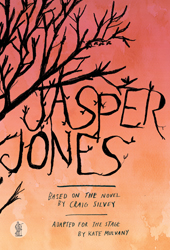