by Therese Radic
Japan's Emperor Hirohito lies on his deathbed, plagued by morphine-induced dreams of his past. Hirohito was the Japanese Emperor at the time of the Second World War and Radic uses this mis-en-scene to construct a reflection upon Japanese-Australian relations during this turbulent period. 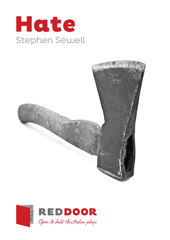 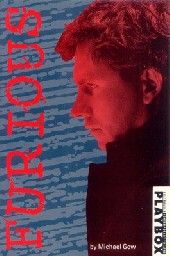