by Louris van de Geer
In the aftermath of a national tragedy, a young woman becomes a hero. From beneath the smoke and rubble of anonymity she emerges with a story of struggle so inspiring that the world can’t help but listen. She becomes our greatest ambassador – an advocate for suffering. If only her story were true.   Inspired by real stories of fake victims, Triumph plunges headlong into the politics of struggle in the post-9/11 world. Survivors become saints; drop-outs become poster-boys; mothers parade their sick children in search of a spotlight. Hilarious and deeply unsettling, Triumph turns lying on its head to ask why we choose to play the victim, and what lies buried underneath. 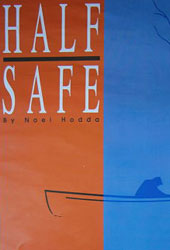 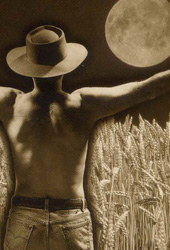 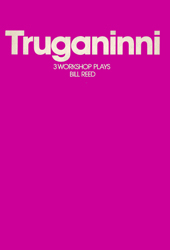