A TOAST TO MELBA 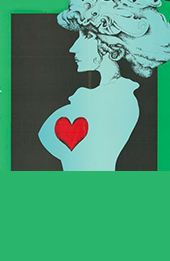 A TOAST TO MELBA

by Jack Hibberd
Written in 1975 and premiered at the 1976 Adelaide Festival, it is another ‘Popular Play’ like The Les Darcy Show. Using the Epic Theatre techniques of Bertolt Brecht the play encompasses the life of diva Nellie Melba from her childhood in Melbourne to her death from a fever she contracted in Egypt (alleged dying words: “I never did like Aida.”).

The actress who plays Melba must be able to sing a few arias and parlour songs. There is a selection of recorded music that is essential to the work. The ABC TV production of A Toast to Melba was shown by the BBC in 1982, the first Australian TV drama put to air by them.