AND THE BIG MEN FLY

AND THE BIG MEN FLY

by Alan Hopgood
Achilles Jones is discovered on his lonely farm near Manangatang kicking wheatbags around, as it saves him dragging them. The talent scout of the Galahs, a struggling AFL football team, plucks him from obscurity and soon he is kicking footballs and rocketing the team to victory in the Grand Final. This gentle tall story satirises a game that has grown, since this play was written in 1963, to be a National powerhouse, the play enjoying its own success, having sold 200,000 copies, mostly to schools. 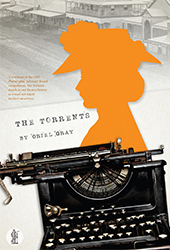 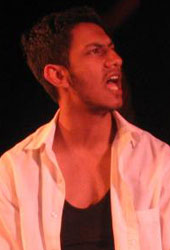 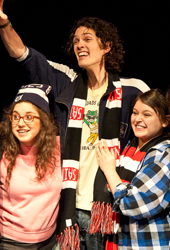