by Richard Murphet
On the verandah of her house, a woman waits, excitedly, impatiently. She is anticipating it seems the arrival of someone. Behind the venetian blinds of their bedroom, her husband watches, perhaps with jealousy. From this extended opening sequence, choreographed to Edith Piaf's La Vie En Rose, we watch as a web of Romance is woven that seduces all the characters: the woman, her husband and a newly arrived man and woman who may or may not know one another.

Slow Love has not one plot but dozens of possible plots drawn from the annals of romantic novels, films, television and popular songs. It is these inescapable plots that entrap the four characters in a circulating series of encounters driven by desire, temptation, yearning and loss. The play is a rhythmic extended warning of the dangers and the thrill of romance. Where, it asks, is simple love possible in such an atmosphere?

The text consists of over 110 short scenes each separated by a blackout, some no more than a second long, in a play lasting around 75 minutes. For both performers and audience, it is a thrilling and entrancing ride through the byways of the culture of romance.

The multi-column format of the text allows the interweaving of a vast range of action, spoken word, amplified sound and text, light and dark in a form that suggests just how these are rhythmically driven. It needs to be read across and down simultaneously. 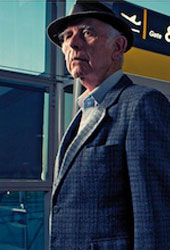 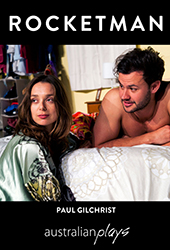 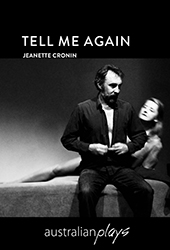 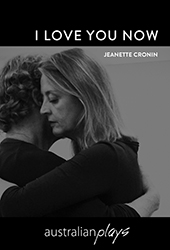