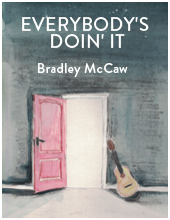 by Bradley McCaw
It's September. Another group of 'soon to be' grown ups are preparing to graduate high school and descend upon Australia's party capital... the Gold Coast. Like many of the other party goers, Toni has a steady boyfriend (Troy) but has headed to schoolies a day early with her friends; long time-fun-girl Greta, who parties hard and asks questions later, and Pip, her best friend that would do anything for her…

When Greta learns of Troy’s plans to ask for Toni's hand in marriage, she forges a plan to force each of the girls to find a man for the week. But as the girls find themselves with Tye, Seb and Ron, at their ‘Seaview hotel’ later that night, each is faced to question what the term ‘getting lucky’ really means. Where themes of promiscuity versus frivolity, and sensation versus intimacy, are sent to battle in a haze of alcohol, each individual is called to challenge their belief of adhering to the ‘status quo’ and discovers what being an adult really means. 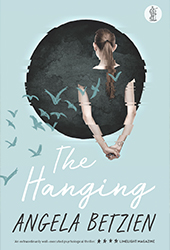 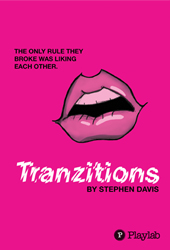 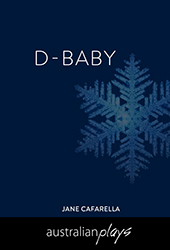 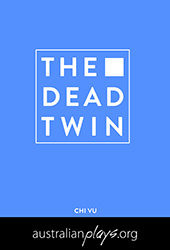