by Kamarra Bell-Wykes
Mother's Tongue is a contemporary Indigenous story about David and Ngala, a brother and sister trying to find their way in life after the death of their grandmother, the keeper of secrets and last custodian of the knowledge of a whole language group. After her death, David is the only person left alive that can speak his mother's tongue although the scars of transgenerational trauma leave him culturally mute.

His sister's determination to unlock his silence is almost their demise as the beautiful but toxic Jolene enters their fractured world, representing all that is Western appropriation.

"In Kunnawanna, an indigenous brother and sister are coping with the loss of their nanna, having never really recovered from the much earlier loss of their mother.

Into their grieving comes the white girl Jolene, subtly and connivingly played by Anita Erceg. Jolene insinuates herself into the siblings' lives, seeming to address the spiritual needs of Ngala (Miranda Tapsell) and the sexual isolation of David (Isaac Drandic).

At stake is no less than the linguistic heritage and the cultural knowledge this carries, bequeathed to Ngala and David by their mother, who had researched and recorded their indigenous language and shared it with David, now at risk of completely forgetting it since his nanna is gone.

Bell-Wykes incisively picks apart issues of language custodianship, with the siblings under pressure to sell their language inheritance to a university for a vast amount of money.

She exemplifies that striking confidence in indigenous writing which allows a conversation so vital to indigenous communities to be held in front of a broader public without compromise and with humour." 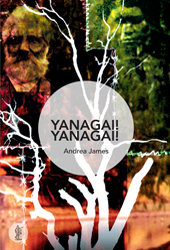 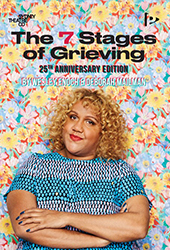 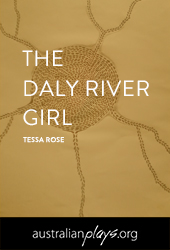