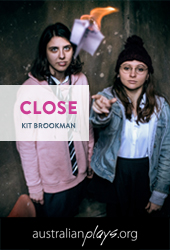 by Kit Brookman
The new girl at school has disappeared. It’s been three nights now, and no one knows where she went. Taken? Or vanished of her own accord. As the nights drag on, six of her classmates attempt to unravel the mystery, piecing together fragments of their brief encounters with her, grappling with the enormous absence of someone they hardly knew.

But is someone saying less than they know?

By turns unnerving and darkly funny, Close is a tightly-wound mystery about guilt both real and imagined. 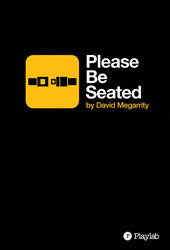 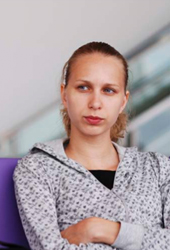