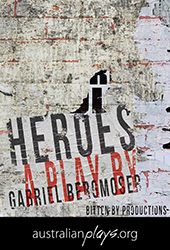 Jake and Nick are best friends and members of a band that is about to hit the big time. On the eve of signing a major contract they get together for a drink, but it soon becomes clear that this is no friendly catch up. One of them has a terrible secret, a secret the other one is about to use to get what he wants, no matter the cost. But who is really playing who? 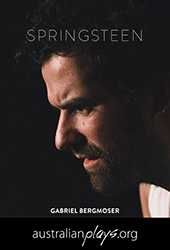