THE SOUL OF WITTGENSTEIN 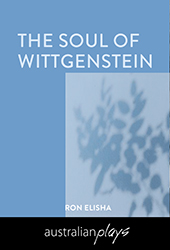 THE SOUL OF WITTGENSTEIN

by Ron Elisha
Ludwig Wittgenstein is regarded by many as the greatest philosopher of the 20th century. And yet, he achieved this extraordinary reputation through the publication in 1921 of just one slim (75-page) treatise: Tractatus Logico-Philosophicus.

The central thrust of this work (at the risk of massive oversimplification) is that our understanding of the universe is limited by language, and that what is beyond language is therefore unknowable.

Being possessed of a brilliant and restless mind, and with this publication under his belt, Wittgenstein felt he had adequately dealt with the great philosophical questions of the day, and went on to other things.

With the advent of war, he eschewed philosophy altogether and became a porter at Guy’s Hospital in London (1941). It was his job to distribute the medications to patients throughout the hospital. As often as not, he talked them out of taking such medications.

Throughout his stint at the hospital, he ensured that his true identity was never revealed. 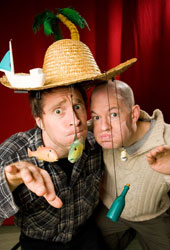 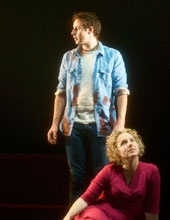 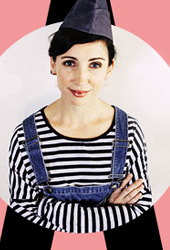