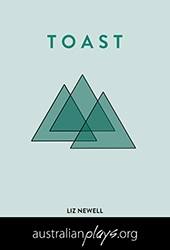 by Liz Newell
Three daughters gather at their mother’s wake, reeling. Grief is weird, isn’t it?

Candice just wants to pack up her mother’s things without getting sentimental, while Alex – newly sober and dreading a relapse – sneaks old bits of Tupperware into her handbag. Their adopted little sister Sydney is doing pretty well. That’s two mothers she’s lost now, not that she’s counting.

With their childhood home up for sale the sisters are left adrift, wrestling with their grief and each other. Considering they can’t even agree on the type of person their mother was… this should be fun.

Ringing with harsh realities and a few home truths, Toast is a warm, funny story about the family we’re given and the family we choose for ourselves. 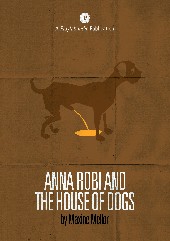 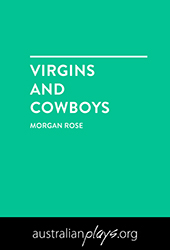 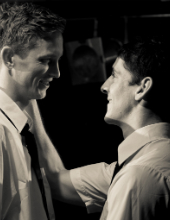 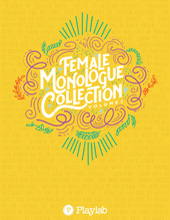