THE MAN WHO BECAME SANTA 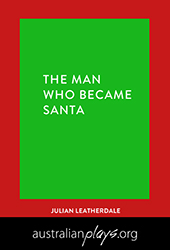 THE MAN WHO BECAME SANTA

by Julian Leatherdale
A long-term unemployed writer Alan Bleak and his part-time TAFE teacher wife Lucy are members of the middle-aged 'precariat' (too old to hire, too young to retire). When Alan lands a job as a Santa Claus in a suburban shopping mall, he is confronted by his darkest fears and his life begins to unravel.

A black comedy with satirical fantasy elements, THE MAN WHO BECAME SANTA is an unusual encounter with the Jolly Fat Man in Red and what meaning he may still have in our ruthless money-making, profit-driven world. 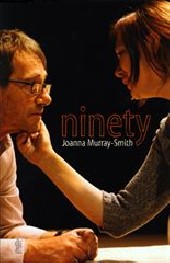