THE SHAPE OF MIND 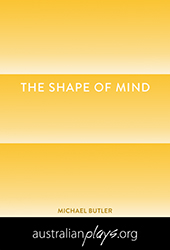 THE SHAPE OF MIND

by Michael Butler
This play is divided into three acts. The first is set on the first day back at the start of a school year and focusses on a year one class: its teacher and her colleagues; and its pupils and their families. The second is set twenty-four years later and consists of a range of monologues and duologues that explore the adult lives of some of the characters from the first act. The third act is set in the same year as the first, but only a few days before the end of the school year. An additional structural feature of Acts 1 and 3 are a range of 'psyches': roaming characters that are a lens through which we see into the thought life of the characters.

Through these structural elements, and blending humour and pathos, the play explores those things - both complex and seemingly insignificant - that impact the people that we become.

Providing opportunities for humour and a deeper exploration of human emotion, the play maintains an engaging balance between comedy and drama. Individual opportunities are provided for actors to explore in-depth characterisation in the second act as it is structured from monologues and two-handers. The greater intensity of these scenes is contrasted with the vibrant ensemble of the school-based scenes in the bookend acts. 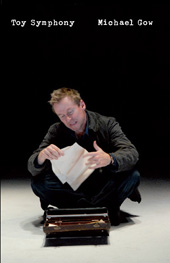 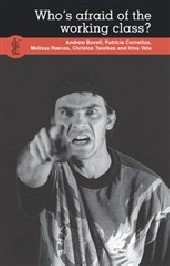 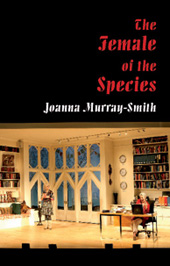 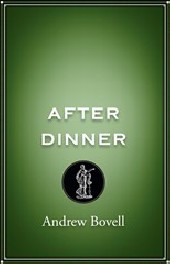