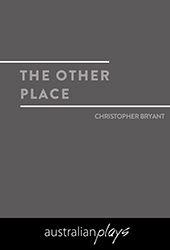 'I wonder if she felt she saw the reality… that it’s all a play within a play.'

Carlton, 1967. Schoolteacher Betty Burstall begins sketching plans for what will eventually become La Mama Theatre: the pre-eminent independent home of new, experimental and previously unseen Australian work. Stratford-upon-Avon, 1975. Politically charged director Buzz Goodbody – founder of the Royal Shakespeare Company’s The Other Place, a theatre of new, experimental and previously unseen theatre – is about to begin rehearsing her production of Hamlet. Both women are attempting to drag their surroundings into the future and reshape the world’s artistic landscape. One of them is about to end her life.

The Other Place is a theatrical and philosophical rumination on two influential women: the ways their lives were mirrored in the theatre they produced, the misogyny they experienced, and the lives they changed. 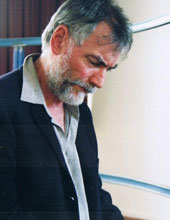 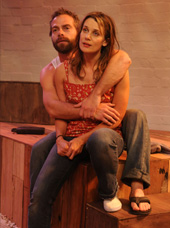