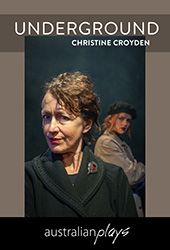 by Christine Croyden
A play inspired by Nancy Wake aka The White Mouse.

War hero, survivor, spy…Nancy Wake doesn’t want another layer of gold paint added to the legend of The White Mouse. Was the price she paid for survival too high?

In a hallucinatory review of her life, Nancy’s story unfolds with humour and pathos. The Second World War changed her for ever but this time no one is messing with her story and she tells it with trademark roguishness – with a little help from her comrades in France, including a mysterious German spy and cabaret singer who sings Marlene Dietrich’s most beloved songs. 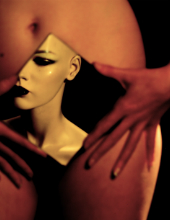 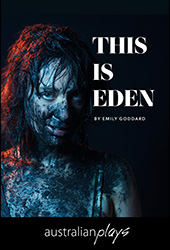 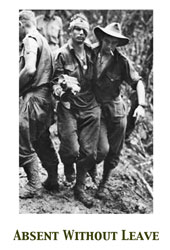 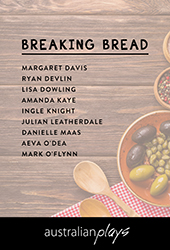