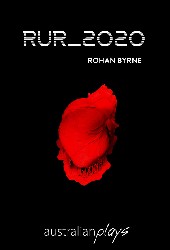 In an age when technology has mastered the human form, a young scientist finds herself embroiled in a corporate conspiracy that could spell the end of our species - and the rise of another. A disturbingly plausible re-imagination of the classic 1920s satire-melodrama-thriller RUR - the play that coined the word 'robot'. 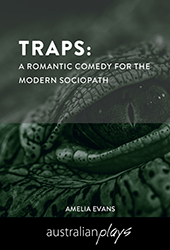