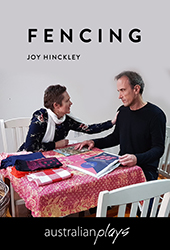 Their wives Leanne and Sky get on well. Sky takes a traineeship at Rosy Acres, an Aged Care home, and joins The Turkey Gully Players, of which Leanne is also a member. 'Old Bill' a resident of Rosy Acres, is the Dad of 'Young' Bill, another group member.

When a mining company cuts off their road to town, Peregrine and Andy are forced to set aside their differences to work together.

Councillor Kirsten Grafton is less than helpful, as she is relying on the support of the mining company to get to Canberra.

The Players stage a revue at The Turkey Gully Show, with the aim of getting their road back.

'Old Bill' stages his own protest, and dies at the road block.

The Players' revue doesn't succeed, but in a surprise ending, an ABC news and current affairs crew turns up to feature 'Old Bill's' protest on TV, and the mine workers walk out on the job.

It looks like they will get their road back after all. 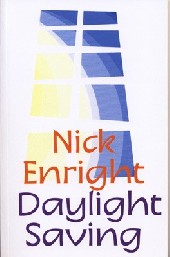