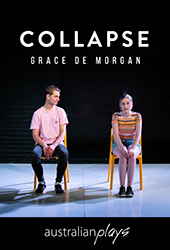 by Grace De Morgan
“The collapse of our civilisation is not inevitable. History suggests it is likely, but we have the unique advantage of being able to learn from the wreckages of societies past.” – Luke Kemp

Collapse is a comic drama for young people that speaks to a concern that will impact us all – the collapse of the world as we know it.

Exploring moments of collapse in six teenagers' lives, this darkly funny play speculates on what will cause our society to eventually crumble, making parallels to the rise and fall of ancient civilisations.

What will be the final tipping point? Nuclear warfare? Over-population? Ecological degradation? Poor leadership? And more importantly, can we still avoid destruction? 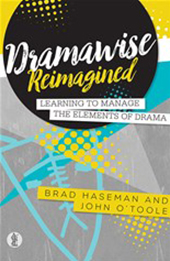 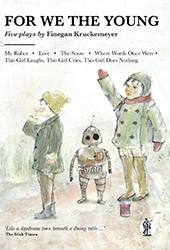