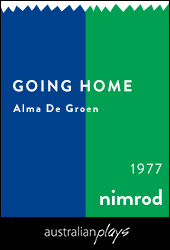 Struggling Australian artist, Jim, and his wife Zoe, are trapped in snowbound Canada and desperate to get home to the technicolour part of the world. But Jim has lost two young art students across the US border on a field trip to Ypsilante, and is dealing with his angry boss, Tom, and the rivalries and resentments raised by the arrival of successful ex-pat artist Mike, who has made a splash in the New York art world. A play about artists abroad, ex-pats longing for a home they don’t belong in and the under-current of male violence that underpinned much of Australian society then and possibly even still to this day. 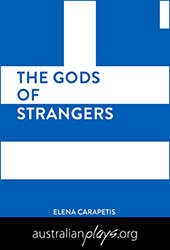 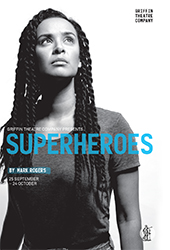 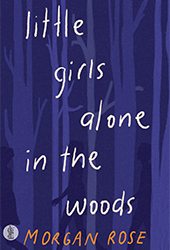