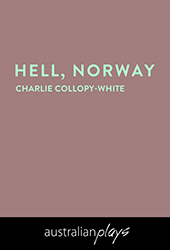 by Charlie Collopy-White
It's June, 2028, and Theodore is being deployed with the Australian Armed Forces to ally with the USA in a war on foreign soil.

The day before his departure, his step-sister Valerie returns home from studying interstate.

Both aware of Theodore's (potential) impending doom, they have one final conversation that will either leave them feeling at ease with the recent decisions they've made amidst the chaos of the world, or in perpetual dread of what is to come. 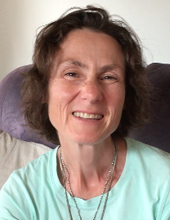