WHAT RHYMES WITH CARS AND GIRLS 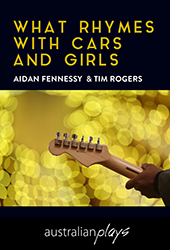 WHAT RHYMES WITH CARS AND GIRLS

This is the story of Johnno and Tash. A knockabout pair of late twenty something’s, who, through a chance encounter, make the mistake of falling madly in love. Tash is the smart mouthed singer in a rock band and Johnno, the three-time loser from the wrong side of the tracks with far away eyes. But it’s love… Almighty love. And nothing’s going to knock these two down. But as the stars align and their worlds collide, Johnno and Tash struggle to hold onto what it is they’ve got in a world that wants to rip them apart.

What Rhymes With Cars and Girls is a raw, complex and contemporary romance for the hardest of hearts or for anyone who’s ever been in love. 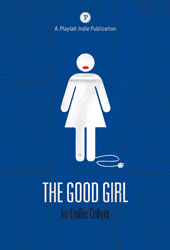 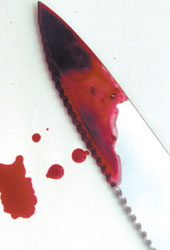 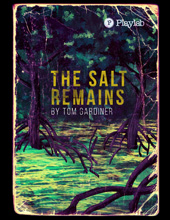