by Alan Becher, Fotini Epanomitis
Adapted by Alan Becher from the novel by Fontini Epanomitis, The Mule's Foal concerns three families throughout 100 years of Greek family life. In the village Theodosios abandons his wife and gorilla child, then spends a lifetime trying to get them back. There's Meta, who is neither male nor female. And Yiorgos the Apeface, who is both man and beast. Young Agape of the Glowing Face, who can stop men's hearts with a look. From the centre of superstition and gossip, rumour and chaos, Mirella the ancient whore finds a calm place to tell her tantalising tale. This adaptation deliberately avoids realistic or naturalistic text, conventional dialogue and characterisations, but stays true to its cultural origins in oral storytelling. Variable cast 9-33.

'...an extraordinary piece of theatre that is at once fluid, musical, beautiful, tender and funny.' Sarah McNeill, Post NewspapersFeb 2, 2000

'Mystical, sensual and intense, the legend of the Mule's Foal draws you into another world, enticing you into a foreign land rich with folklore and the age-old art of storytelling.' Jean Stewart, News Chronicle Feb 2, 2000 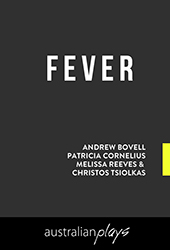 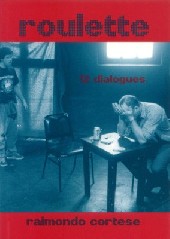 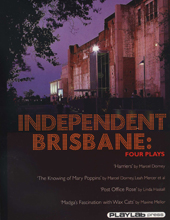