THE PRIVATE VISIONS OF GOTTFRIED KELLNER

THE PRIVATE VISIONS OF GOTTFRIED KELLNER

by Timothy Daly
Bank manager Jack Kellner, is haunted by visions, the meaning of which he cannot fathom. A chance meeting with the descendant of a Holocaust survivor proves fatal when she immolates herself in front of him. He is later visited by the dead woman's sister, who enlists Jack's help to recover their grandfather's stolen bank accounts, confiscated by the Nazis in World War Two. In their crusade for justice Jack and his wife Kym are drawn into a 'conspiracy of good', but must confront a world of danger and corruption, and face the inevitable compromises of ethical action. The story, told in flashbacks, is framed by a series of chilling scenes in which Kym is interrogated by Swiss bank hit-man Raiven.

Part political thriller, part social satire, The Private Visions of Gottfried Kellner asks what the power of personal idealism is in the face of international corporate banking and the atrocities of the past. 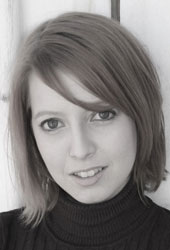 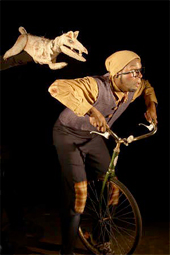 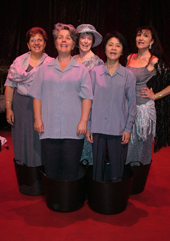