by Catherine Ryan
Using the metaphor of her ambidexterity, this almost-monologue is Mother's attempt to control her unravelling world. Daughter confides to Mother of Father's abuse. Father, when challenged by Mother, denies it. For a woman whose life has been built on the maintenance of successful and happy appearances, those conflicting "truths", her notions of love and loyalty, place her in an untenable position.

Using hyper-real design elements, the play reveals a very real woman coming to the awareness of the devastating impossibility of her situation. Ambidexterity is Mother's desperate, poignant, and often black-comic act of speaking herself to survival. And paradoxically, to the articulation of the destruction of life as she knew it. 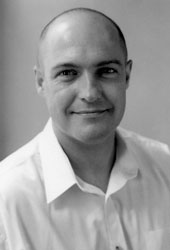 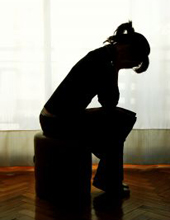 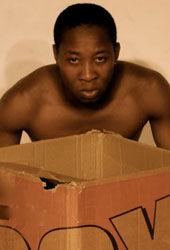