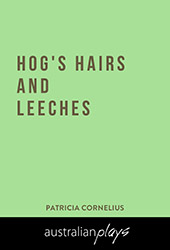 by Patricia Cornelius
Hogs Hairs and Leeches is eight short plays that, combined, talk about growing old, regrets, memory, fears and beliefs. It examines many relationships: between mothers, grandmothers and daughters, between women who dance together at their local elderly citizens club, between grandparents and grandchildren who can no longer speak one another's language, between men who fought for good working conditions and young men who would work for nothing. It brings together the old and the young in poignant and powerful drama. 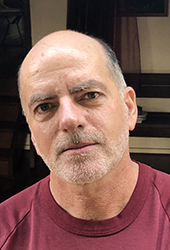 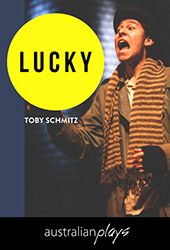