by Noëlle Janaczewska
Slowianska Street is a requiem. A voice-play about history and memory organized around two specific events: the Second World War and the post-Glasnost opening up of economic and political frontiers. A portrait of a city street somewhere in Eastern/ Central Europe, the geography of Slowianska Street is deliberately imprecise, and the hybrid names of its former residents derive from a number of different languages, religions, cultures and nationalities. Cast number is 4 or more, and gender of performers can be varied. 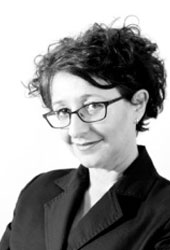 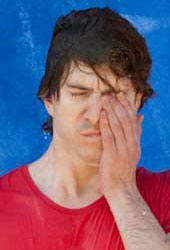 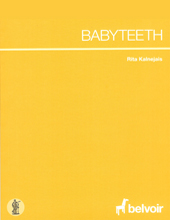 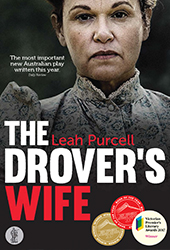