by William Christie
'Let's start from scratch. It's a dead still, dry season, never-never night in the small town of Goadabuggerai...'
This Australian adaptation of Dylan Thomas's famous Under Milk Wood traces one day in the lives of a selection of characters in Goadabuggerai, a town in the far west of NSW, around the year 1960. Like Thomas's original, it includes occasional poems and songs and is designed for voices only. (Variable cast.) 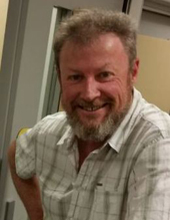 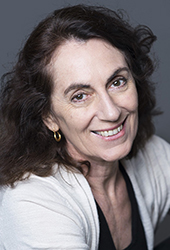