THE ANATOMY LESSON OF DOCTOR RUYSCH

THE ANATOMY LESSON OF DOCTOR RUYSCH

Amsterdam, 1698. Doctor Ruysch is an anatomist and artist of great renown. His materials are body-parts, which he arranges in moralizing tableaux. He is assisted by his little daughter Rachel, whose intricate needlework adorns the dismembered and the unborn. A faithful assistant, Rachel follows her father wherever he leads, whether it be into the contortions of his philosophy, or the belly of a beached whale. For all her apprehension, she is rewarded by the sight of unimaginable wonders.

But when the Tsar of Russia comes to purchase Ruysch's entire collection, the doctor betrays his daughter. She is devastated, but it is Doctor Ruysch whose world is upended.

'...a work of eclectic splendour which begins with deliciously macabre humour and then veers into bizarre fantasy...' Samela Harris, The Advertiser, Sept 7, 2002
'Funny or repulsive? Maybe both, and therein lies the power of this simple but effective play.' Graham Strahle, The Australian, Sept 13, 2002 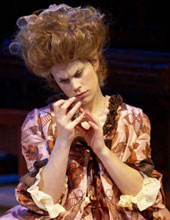 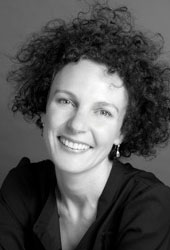 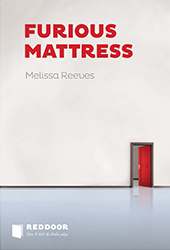