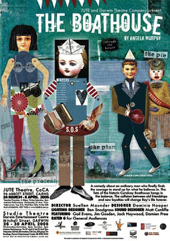 by Angela Murphy
One man can make a difference but not without a cost... Things are changing in the small town of Coralcay. The century-old Boathouse is earmarked for destruction to make way for another high-rise, and local teacher Ray Smallwood is spurred into action to save the historic building.

It’s a decision that effects both Ray’s marriage and his maturity as a man, as collisions between old friendships and new loyalties arise, and saving the Boathouse becomes Ray’s watershed. A comedy about an ordinary man who stands up for what he believes in.

"Angela Murphy has a style reminiscent of David Williamson's. Like Williamson, she makes occasional use of poetic dialogue to lift the play out of the mundane; like him, she uses witty one-liners to relieve tension and create a comic undertone to a serious topic; like him, she strips away her characters' pretensions, leaving them as emotionally and socially stranded misfits."
Arts Nexus 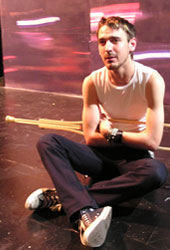 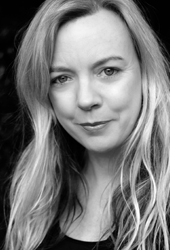